Hugh Jackman is having a few serious wardrobe malfunctions as he prepares to step back into the role of Wolverine. 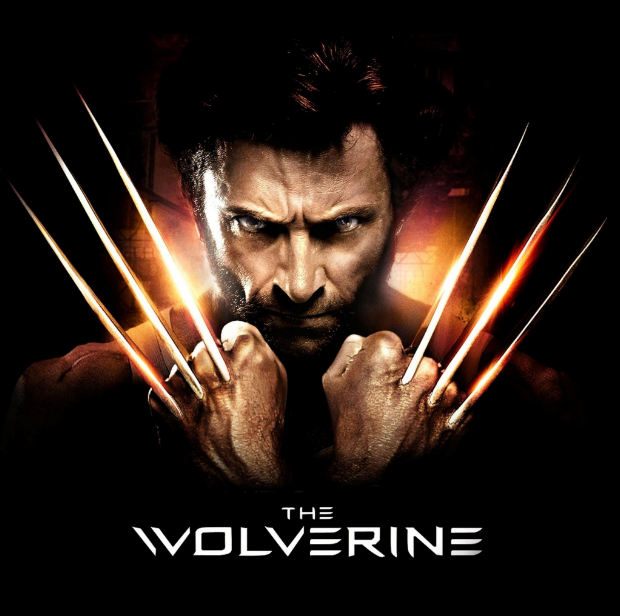 Marvel fans thought Jackman’s 17-year-run as the X-Men hero was over, but apparently that was not to be the case.

Apologies to the entire cast of The Music Man, and in particular my dresser and my wife. All the protein shakes are starting to kick in fast. The other night, I could hear the Velcro go creaking and actually popped open. I’ve split two pairs of pants

He went on to explain the massive tear and how it happened at the worst possible moment.

It was an 18-inch tear. I had about two minutes [before I had to be on stage]. I said to the stage manager, ‘New pair of pants!’ I had my pants around my ankles. I thought, if my dresser doesn’t get here in time, it’s better to go on in split pants than no pants.

His stage manager got Jackman into shape back in 2009 when he was preparing to shoot X-Men Origins: Wolverine.

Speaking about his progress, Ryan Reynold said that it was “all about evolution”.  It usually begins quite early:

When Hugh has a 6am filming start, that means we’ll be in the gym by 4am.

Wow!!  Not only is wolverine busting gloves, but his pants also!!