It’s no secret that Johnny Depp’s career has taken a turn for the worse after spending years as one of the biggest box office draws in Hollywood.

Following his nasty divorce from Amber Heard and a career downturn, Depp is looking to get back to work. A new report claims that he is turning to his longtime friend Robert Downey Jr. for help. 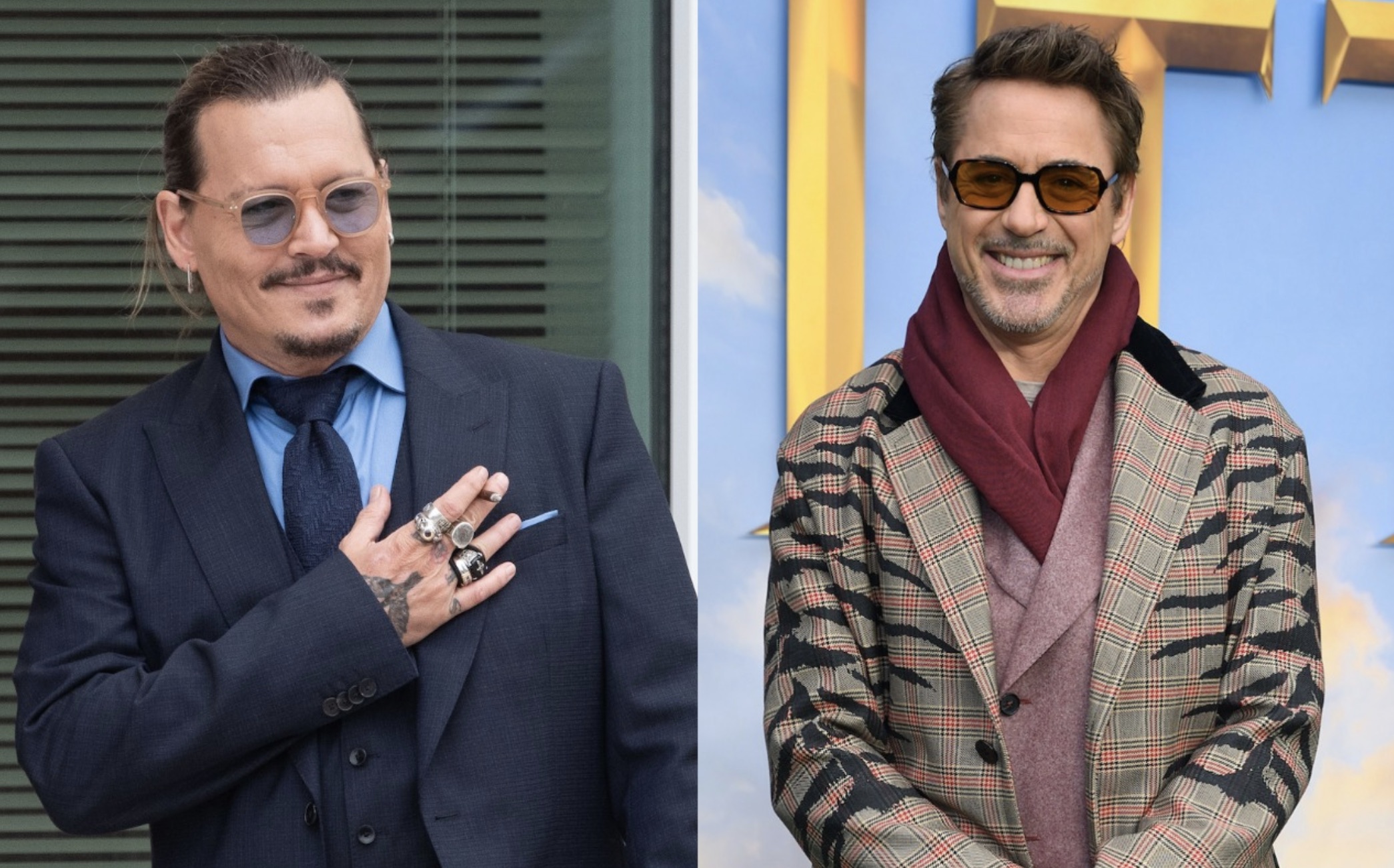 According to Deadline, after Depp’s lengthy court battle with UK tabloid The Sun concluded in July, Judge Justice Nicol began deliberating over the verdict. However, the earliest Judge Nicol is expected to deliver a verdict is September.

The Pirates of the Caribbean star made it a point to go after the Rupert Murdoch-owned tabloid after they accused Depp of being a “wife beater.”

Depp and Downey Jr. have been friends for decades, and The Avengers star knows all about damaged reputations.  Before he was one of the highest-paid actors on the planet, Downey Jr.’s career hit rock bottom due to his problems with alcohol and substance abuse. The actor even spent time in prison.

Depp also wants to be part of the Marvel Cinematic Universe, claims an insider. He is reportedly a big fan of Ghost Rider, and he has told Marvel about his interest in playing the villain Bounty Hunter in the rumored reboot.

There is no guarantee that Marvel will cast Depp in the role. But, if the Ghost Rider project does get the greenlight with Keanu Reeves attached, Johnny Depp could be considered for the villain role.