R. Kelly has been sentenced to 30 years in prison after being convicted of leading a criminal enterprise aimed to help him prey on boys, girls, and adults for his own sexual gratification.

He faced a maximum sentence of life in prison, with federal prosecutors having asked for a minimum of 25 years.

Kelly, 55, was found guilty last September of all charges against him in Brooklyn federal court. They included racketeering based on sexual exploitation of children, kidnapping, forced labor, and violations of the Mann Act, which barred the transport of people across state lines for sex. 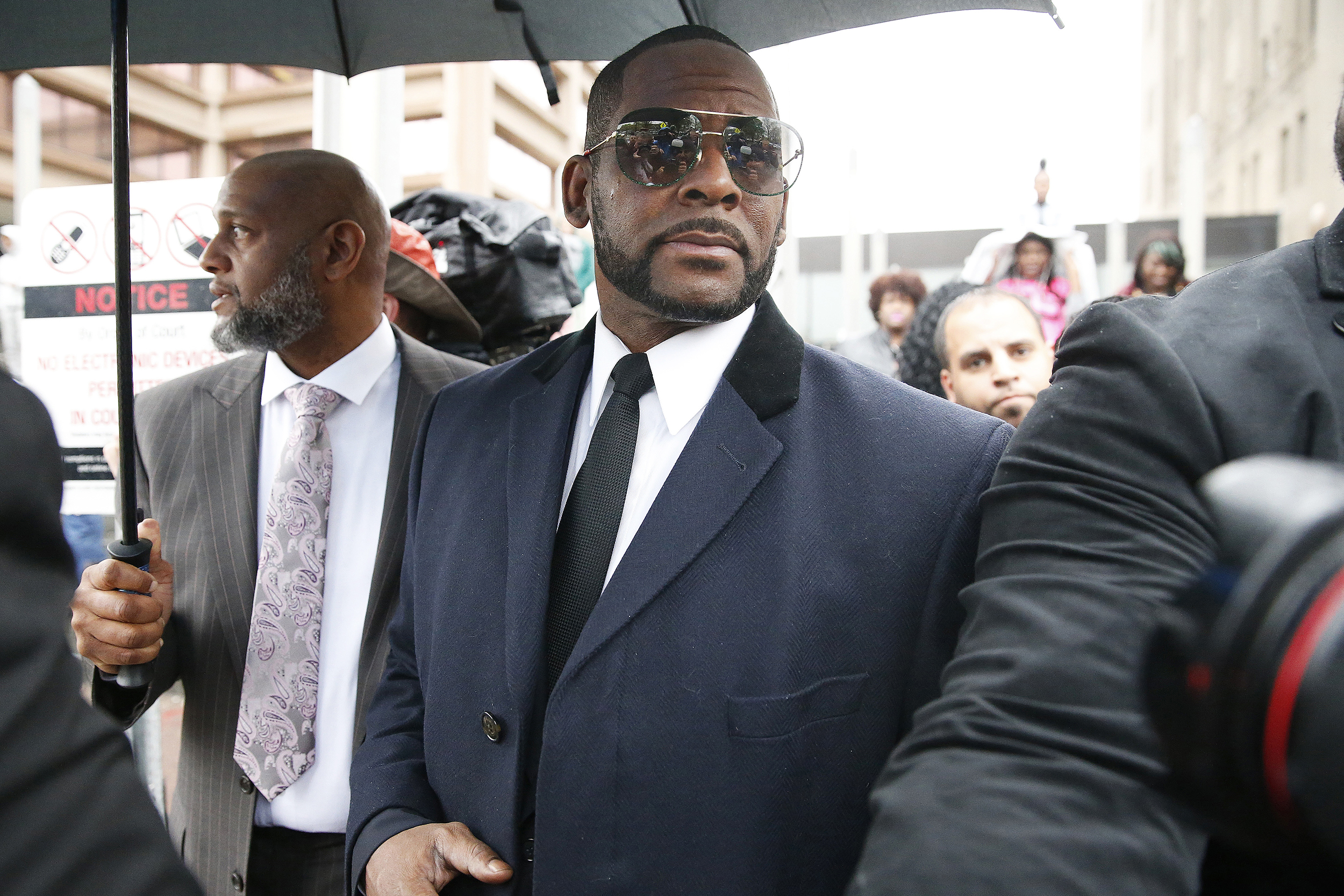 Several women issued victim impact statements before the sentence was rendered, all detailing the effects of Kelly’s pattern of sexual, emotional, and physical abuse. A woman identified as Angela, who testified at trial about how she was sexually assaulted by the singer when she was a teenager, looked directly at Kelly as she called him a “pied piper” who lured children with fame.

R. Kelly’s attorneys are expected to appeal the decision, but as far as we’re concerned he can rot behind bars — and then again in hell.