Nick Cannon served as the guest for radio personality Shelley Wade’s latest podcast episode on Sunday (June 26), and dropped a bomb about whether he’d ever consider getting married again.

During his appearance on All the Way With Shelley Wade, the multi-hyphenate’s thoughts on marriage came up as a topic of conversation, and the host asked him point-blank whether he would want to walk down the aisle for the second time.

It’s funny, I have a new song out with Chris Brown called ‘I Do. I literally say, ‘Yo, CB, people always ask me, do you ever think you’ll be able to get married again?’ And then the song starts; the chords hit and I say, ‘I do.’ 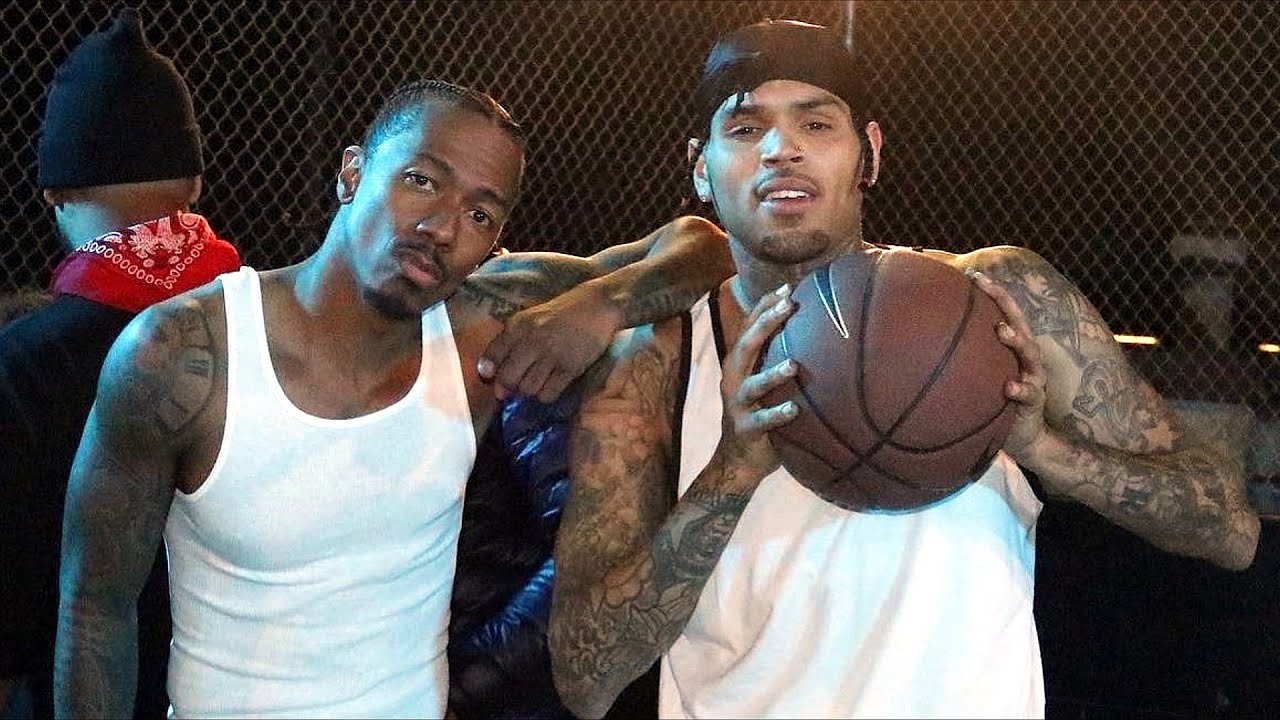 Of course, the “Don’t Need ‘Em” rapper was famously married to Mariah Carey from 2008 to 2016, a union that produced twins Moroccan and Monroe, known as “Dem Babies” to the Lambily.

Since then, Cannon has added to his growing brood many times over, having six more kids with four other women, including models Brittany Bell, Alyssa Scott, and Bre Tiesi, as well as DJ Abby De La Rosa. The singer-actor also reportedly has two others on the way as well.