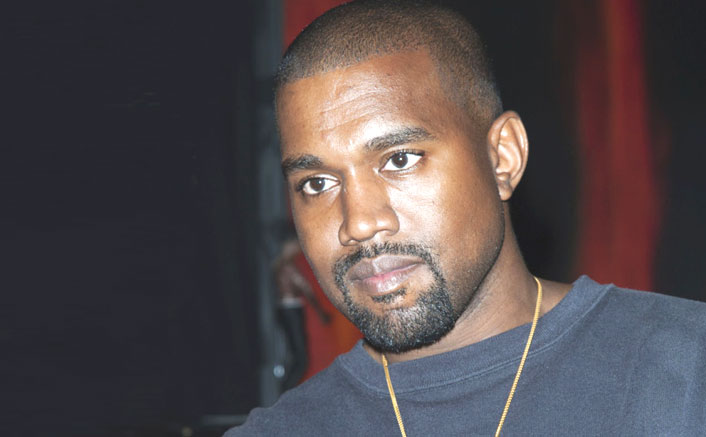 During part two of his sit-down interview on Fox News’ Tucker Carlson Tonight that aired Friday, he said, “They keep on using the ‘Oh he’s crazy, he’s crazy’ thing. And it hurts my feelings when people say that.”

“It hurts my feelings that people can ask, ‘Hey, are you okay?’

“Don’t speak on me Lil Boosie speak to me,” he tweeted in an all-caps message that has since been deleted but has been captured and shared on Twitter.

West added, “Come smack me or come shoot me. I’m the one that got bullied by the entire Black celebrity community. Now I’m back to shoot the school up.”

I feel like sometimes, he knows exactly what he was doing.