Oh, baby! Congratulations are in order for Sophie Turner and Joe Jonas as the couple has welcomed their second child together.

Turner first confirmed the news of her second pregnancy in an interview with Elle (UK) published May 4. In July 2020, The Emmy-nominated Game of Thrones actress and her Grammy-nominated husband became first-time parents with the birth of their daughter, Willa. The pair join Nick Jonas and Priyanka Chopra Jonas as the second Jonas Brothers couple to announce they’ve welcomed a child this year. In January, Priyanka and Nick confirmed on Instagram that their first child, a daughter, had arrived via surrogate.

Joe recently wrapped five-day residency in Las Vegas alongside his brothers Nick and Kevin. Also a member of DNCE, he is fresh off the release of the band’s latest singles “Got Me Good,” “Move,” and “Dancing Feet” (with Kygo). 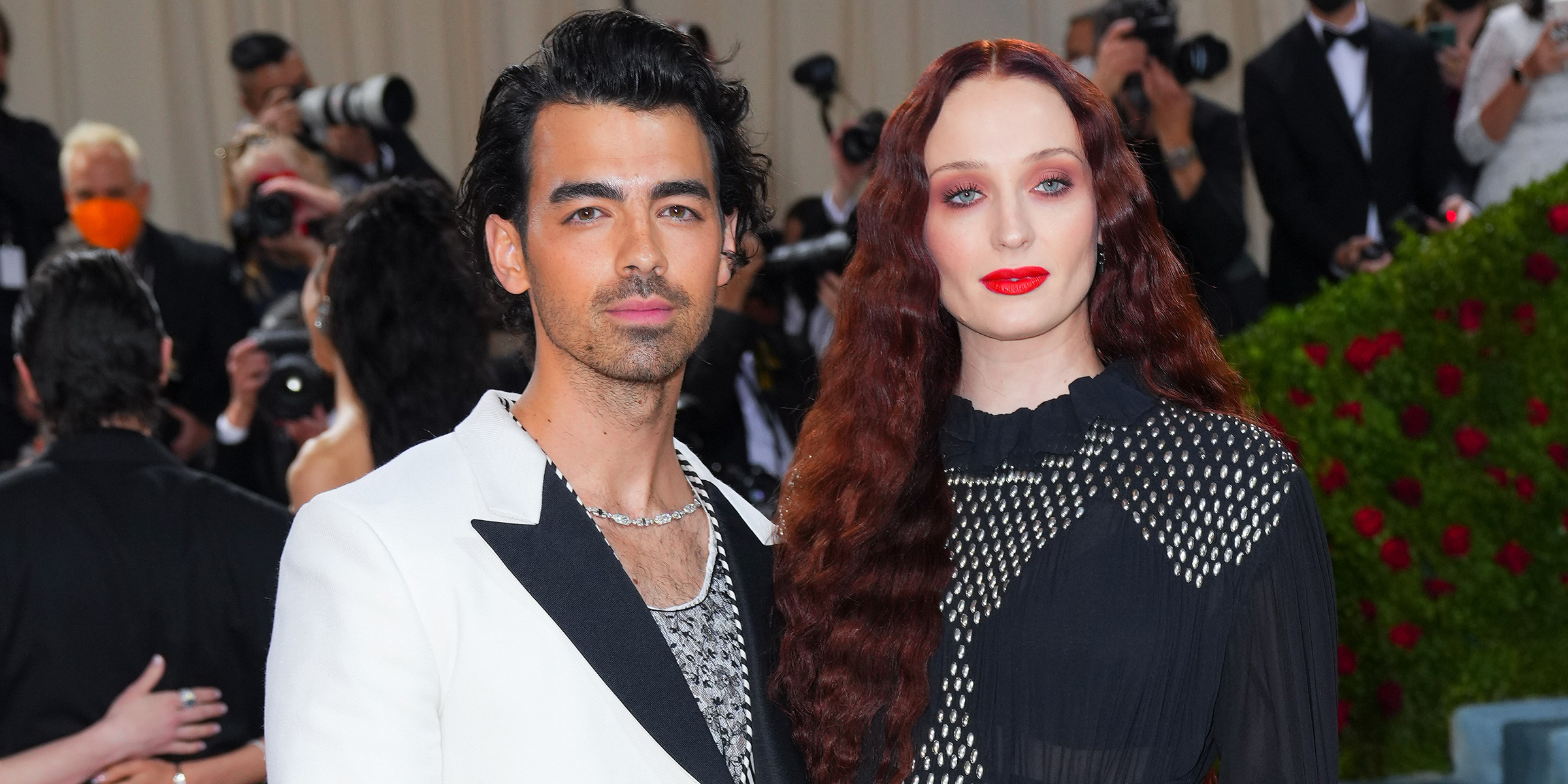