He really said, “Oh helllll no!” to NINE MILLION DOLLARS

He appeared on the “Million Dollaz Worth of Game” podcast recently to express his fury over losing a $9 million deal after refusing to comply with COVID-19 regulations.

Last year, it was reported that Cube left the cast of Sony’s “Oh Hell No” after refusing the COVID-19 vaccine shot. 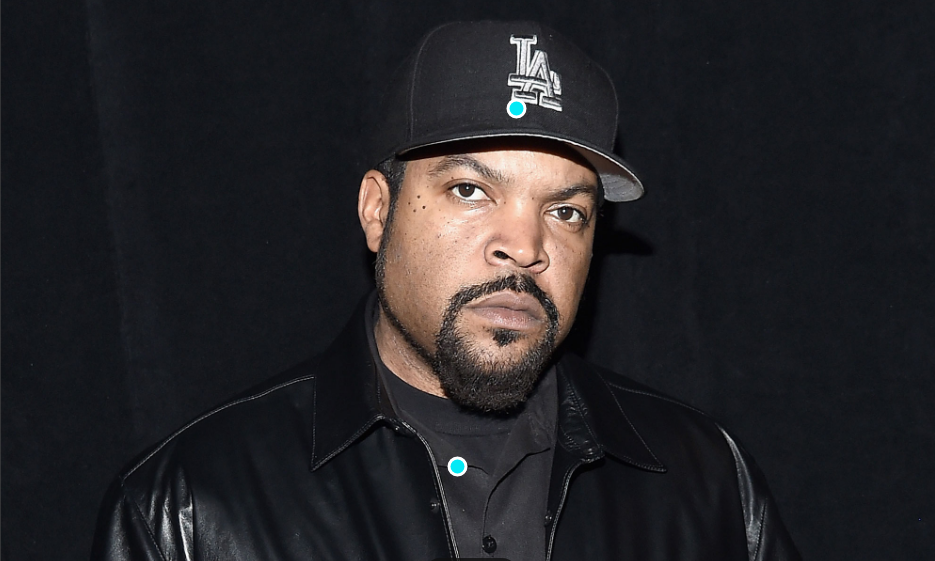 However, he further claimed that he didn’t actually turn down the part but allegedly was denied the role.

Ice Cube says he turned down $9 million for a movie over his refusal to get the covid shot. “Fuck that jab and fuck y’all for trying to make me get it,” he said. pic.twitter.com/TtuBocvbh1