For the second time in a year, Dua Lipa is facing a lawsuit over posting a paparazzi picture of herself to her Instagram account. In a suit filed Wednesday in U.S. District Court in California, New York-based photographer Robert Barbera claims that the singer committed copyright infringement by posting pics he took of her to the platform in July 2018. 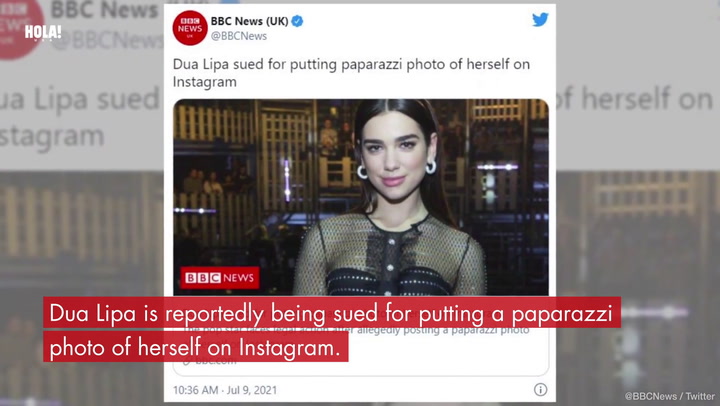 On the surface, it might seem odd that a celebrity can be sued for posting a picture of themselves on social media. But in these cases, the law is fairly clear on what rights stars have when it comes to this corner of the intellectual property world.

Generally, under U.S. copyright law, the person who ‘authored’ a work is the copyright owner. In this context, a photographer who takes a picture of a celebrity would be the creator of the work and would therefore own the rights to the image. Such exclusive rights reserved for authors include the sole right to use, reproduce, distribute, display, prepare derivative works, sell and license the work

The misunderstanding with celebrities [is] just because they’re the subject of a photo doesn’t mean they have any ownership rights in it.