Doja Cat has accused Twitter of taking away her ability to “reply to anything.” 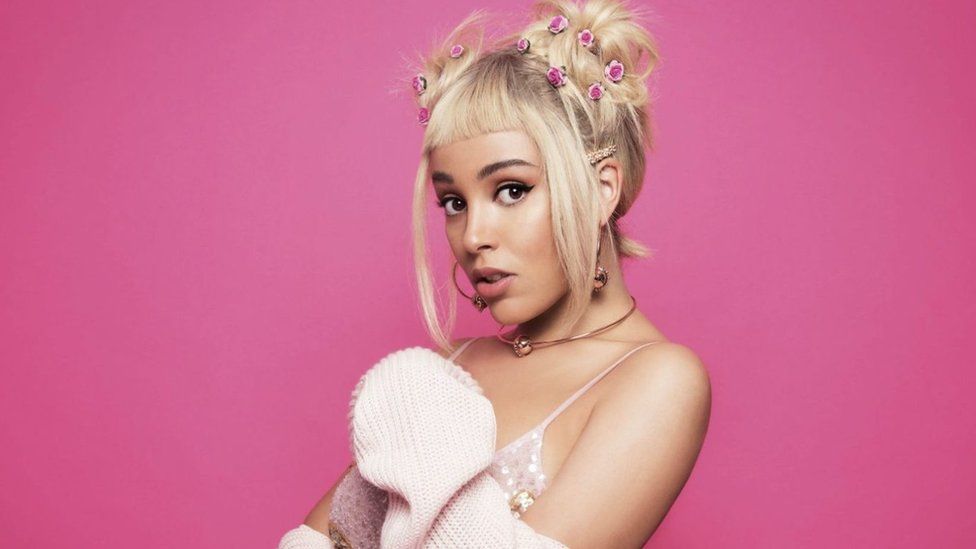 The Grammy-winning artist made the claim Tuesday night after several heated exchanges on the platform. The drama seemingly began after Doja expressed her frustration over people’s general stupidity. Though it’s unclear what exactly prompted the sentiment, the post immediately garnered criticism from some users, who accused Doja of being cynical and ungrateful.

“Can you please grow up lmao,” one person replied. “All you do is come online and rant about stuff. It’s never anything positive or being grateful. Just constant negativity, it’s so embarrassing and sad tbh.”

The 26-year-old hitmaker clapped back by calling the user a “nerd” and flatly telling them to “shut the fuxk up.”

The user went on to claim she “loved” Doja, and asked the artist to stop feuding with fans who dared to criticize her. “Doja…. Girl… we love u lmao.. u don’t gotta come at us,” they wrote.

Doja replied, “Ur being a cringe-ass nerd please stop.”

Others suggested Doja’s criticism was nothing more than projection. One user pointed to her series of controversies, suggesting she was in no position to complain about the behavior of “dumb” people.

Suck my fucking dick and eat my balls bitch

Maybe Doja should just chill from the internet for a while. Somebody take Doja’s phone away from her!!