It has been four months since Will Smith slapped Chris Rock at the Oscars and the comedian is now sharing how he felt about it.

During a stand-up show on Sunday alongside Kevin Hart at the PNC Bank Arts Center in Holmdel, New Jersey, Rock said, “I’m not a victim, motherf—er,” according to a report from Us Weekly.

He was addressing the March incident in which Will Smith walked onstage at the Academy Awards and slapped Rock in the face after he made a joke about Jada Pinkett Smith’s shaved head. (Jada, 50, lives with alopecia.)

Anyone who says words hurt has never been punched in the face,Yeah, that s— hurt, motherf—er. … But I shook that s— off and went to work the next day … I don’t go to the hospital for a paper cut 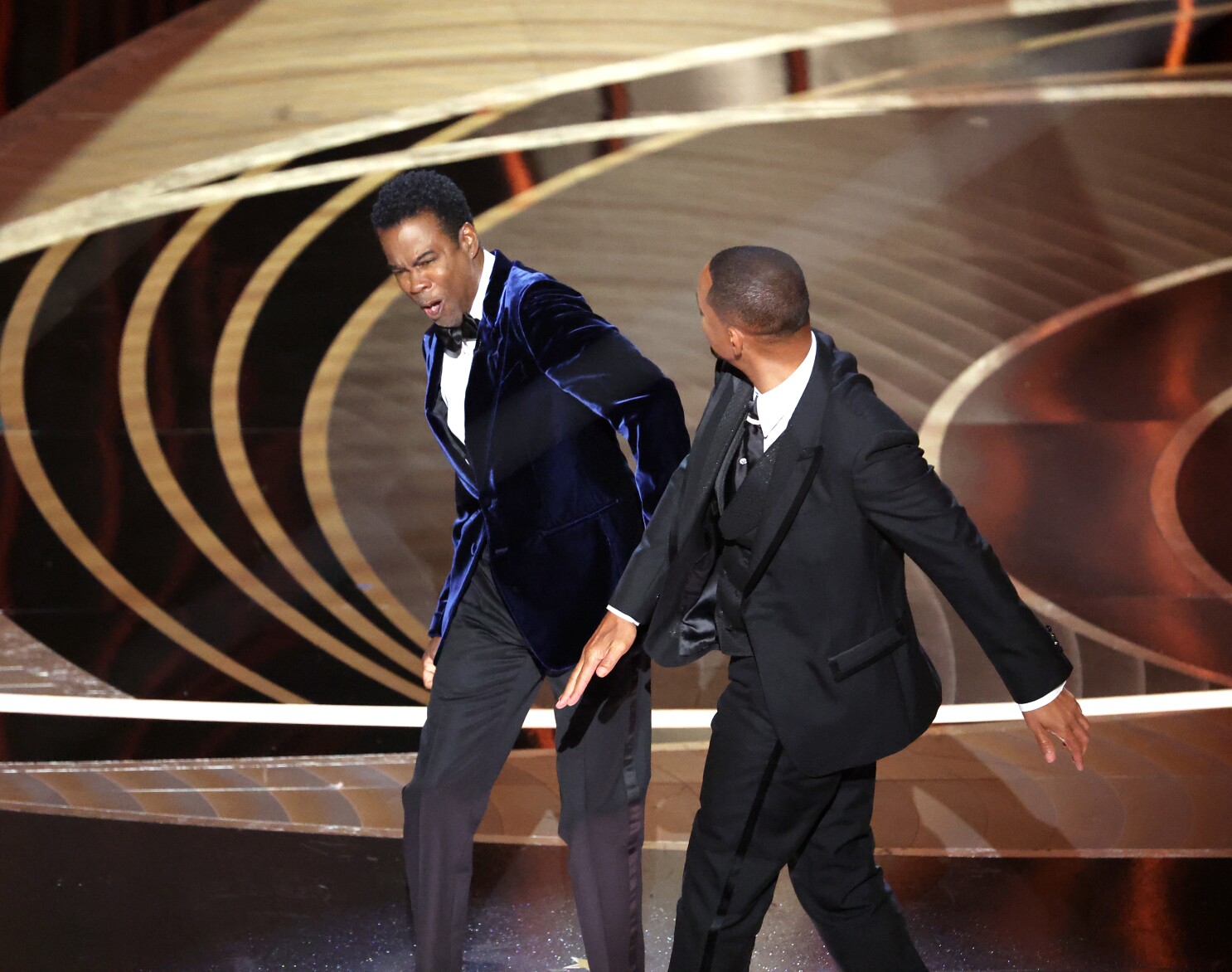 In the time since the Oscars, Rock has made brief jokes at standup performances referencing the moment, but he hasn’t yet spoken about it in length. He has said he’ll “talk about it at some point” eventually.