Billie Eilish is willing to do whatever it takes to have some privacy, if only for a day. The “Happier Than Ever” singer revealed during her Tuesday (June 21) appearance on Apple Music 1’s The Matt Wilkinson Show that she used one of her backup dancers as a decoy while attending Coachella this year. 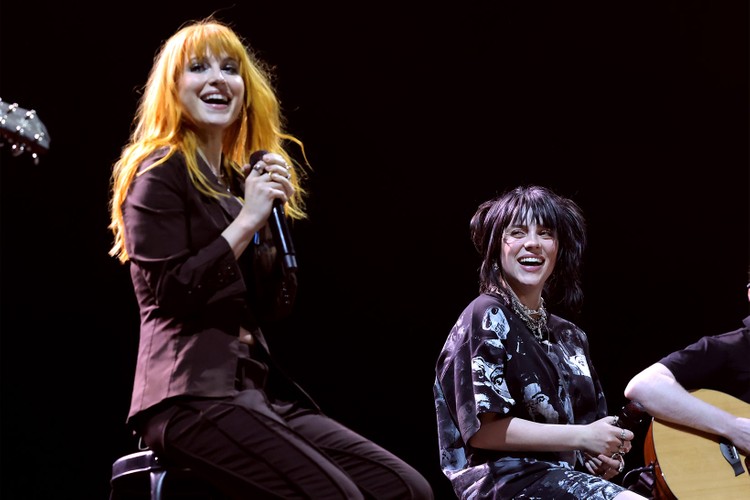 Speaking about her body double, Eilish told Wilkinson, “At Coachella, I actually did it because the beginning of Coachella, I had a body double, one of my dancers that was one of my dancers for the show. I dressed her up in a show look that I had worn before. We got a black wig and we put buns in it and we gave her a mask and sunglasses and she wore my shoes and my socks. ”

I put her up at the back of the stage and she stood there while the lights went on and everybody thought it was me. And nobody ever knew it wasn’t me, literally nobody knew. And while she’s up there, I put on a big black coat and a traffic vest and a hood and just glasses

I swear this girl is just something else hahahahah