Beyoncé spends a second week at No. 1 on the Billboard Artist 100 chart, maintaining her status as the top musical act in the U.S., thanks to the continued success of her new album Renaissance.

The set ranks at No. 3 on the Billboard 200 with 89,000 equivalent album units, according to Luminate, after it launched at No. 1 a week earlier with the second-largest weekly total for an album this year. It also became the first album released in 2022 by a woman to rule the ranking. 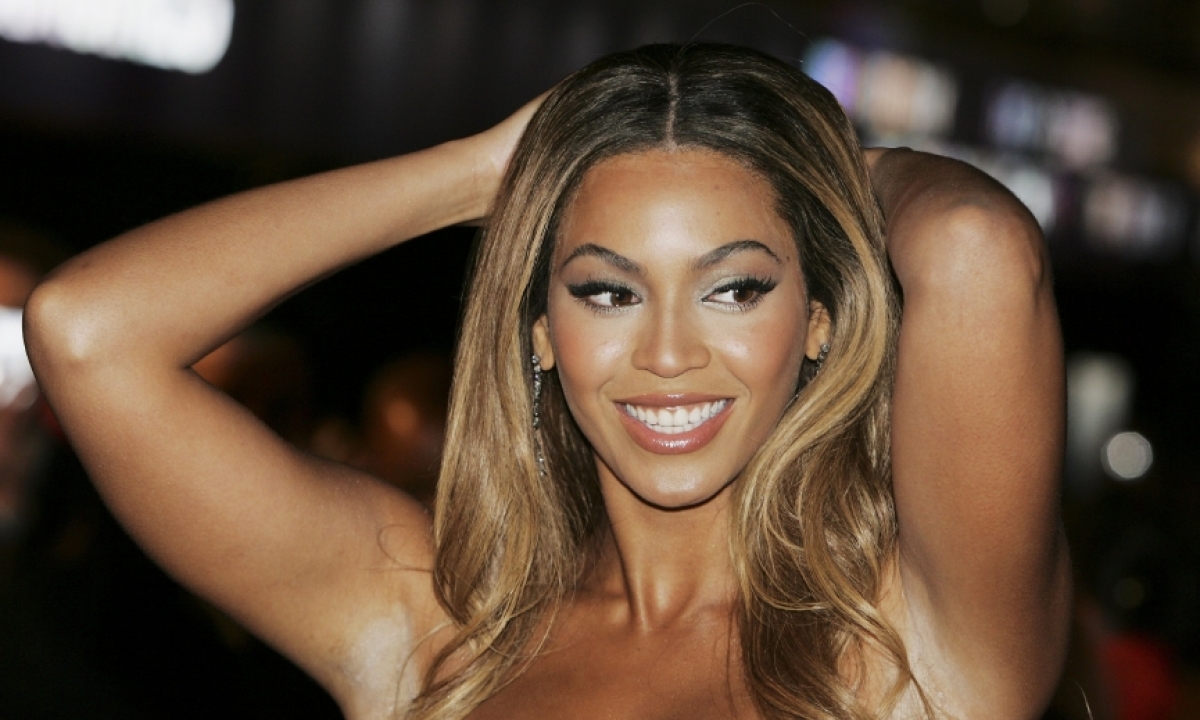 Beyoncé concurrently charts seven songs on the Billboard Hot 100, led by “Break My Soul,” which tallies a second week at No. 1