A tale as old as time.. the State of Origin Series pitches the greatest of rivals in the NSW Blues against the Queensland Maroons. 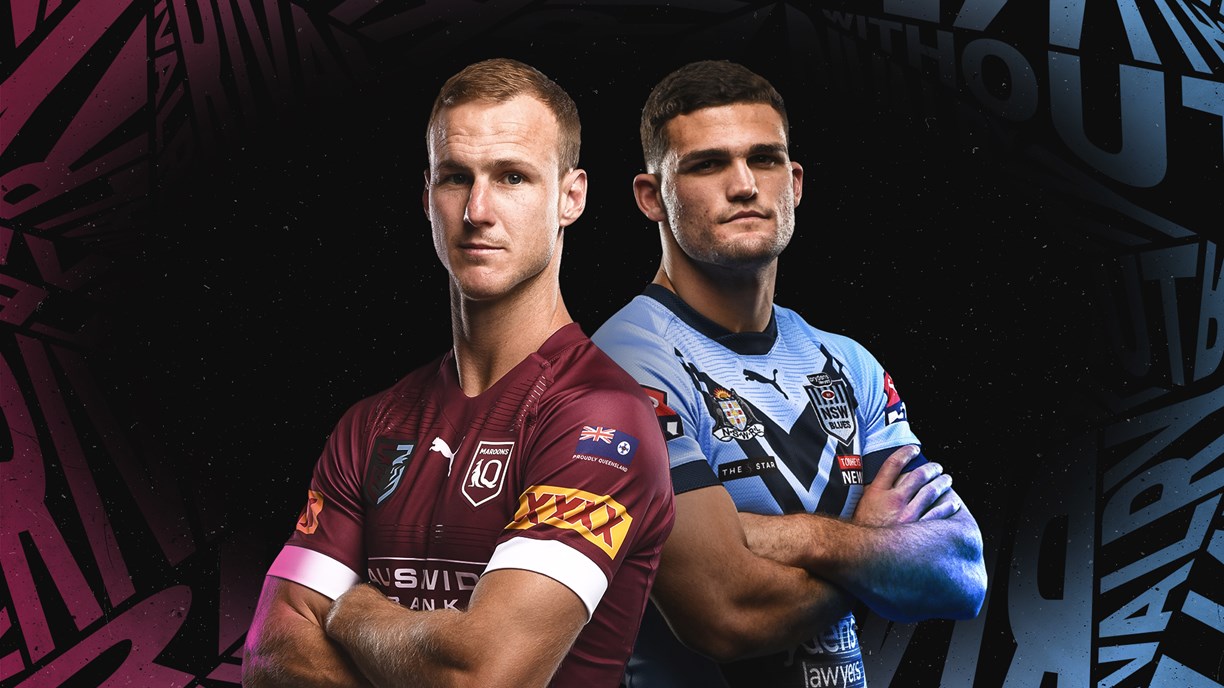 When it comes to Rugby League.. we’re all split… and with tonight being the DECIDER.. there was a helluva lot of pressure on BOTH teams…

ESPECIALLY on the Maroons…

After losing Game 2 the way they did… not many expected much from Queensland, but like every Championship team, with their backs against the wall, Queensland reached deep to pull off one of their greatest wins in State of Origin history at  Suncorp Stadium. 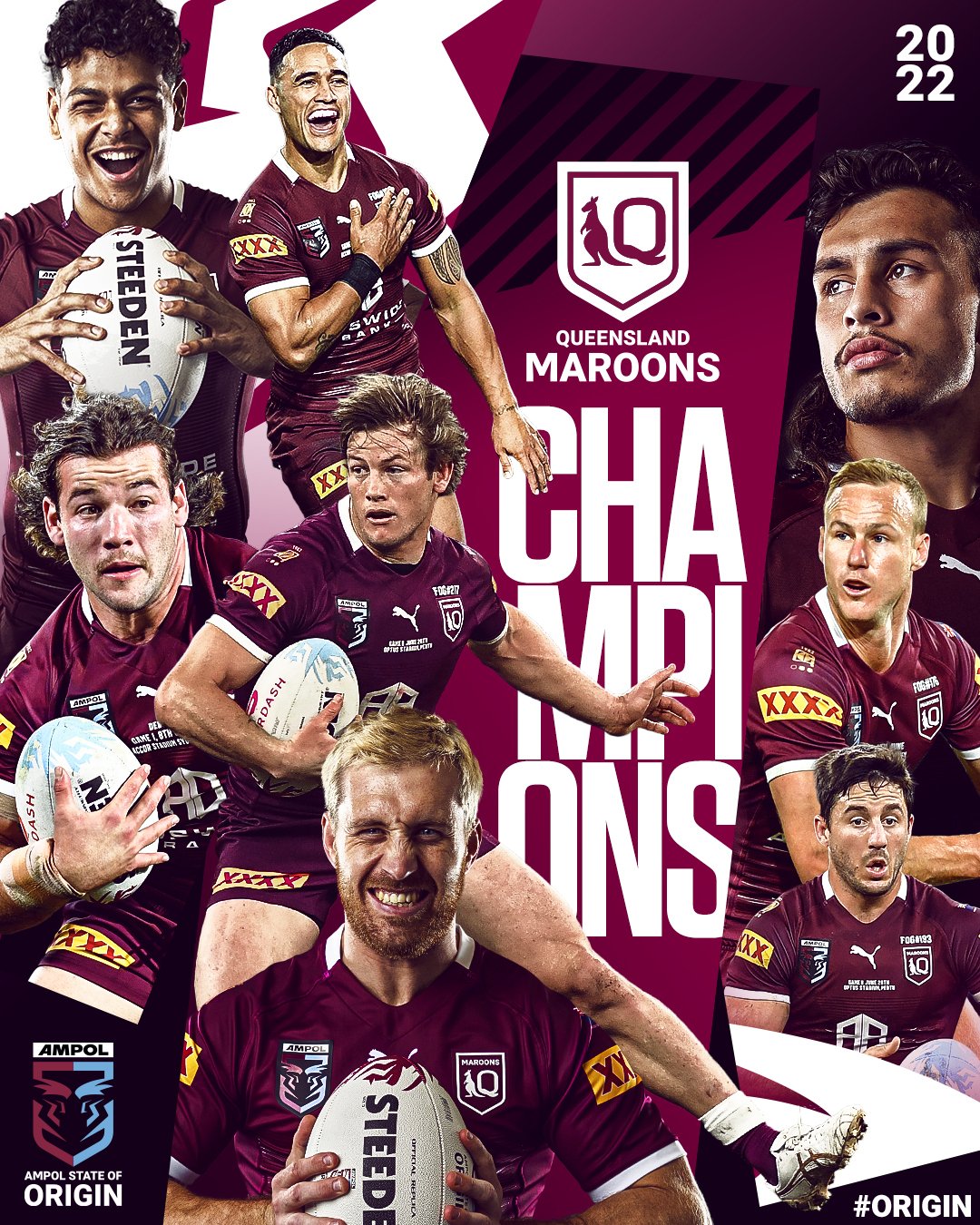 For the decider, Queensland knew they were going in without Game 1 Man of the Match Cameron Munster, but with the OUTSTANDING performances of Ponga, Cherry-Evans, and Ben Hunt, he was hardly missed.

In a hard-fought 80 minutes, seeing not 1 but 2 players being ruled out of the game in the first TWO MINUTES, Queensland defended bravely and absolutely shut the BLUES out of the contest to grind out a 22 to 12 win.

BIG congratulations to the QUEENSLAND MAROONS on taking the Series, despite being reduced to 15 players early in the 1st Half of Game 3.

Nowwww…. for all the Blues supporters who owe me money….. it’s time to PAY UP!!!!